The 17th edition of the rescue DAYS in Mosbach are history already. At the end of four action filled days Hanno Diekmann ended the world’s biggest training event for technical rescue on Sunday evening. The Vice Division Manager of WEBER RESCUE SYSTEMS is highly satisfied.

Four days long everything in the premises of the Training Centre Rescue and Help (TCRH) in Mosbach revolved around technical rescue. Apart from the well-known training stations such as truck rescue, new car technology or car on barrier the ca. 700 participants were also able to practice their skills at a brand-new station – initial securing of a site at a building after an accident involving a car. Three different scenarios challenged the rescuers. Amongst others, one task was to extricate a person from a vehicle that was buried under a collapsed bridge.

„A hugely beneficial occasion! Fantastic exchanges with other participants, simply a lot of fun. Great to have the opportunity to work on zero-series vehicles. Thanks a million!“, thus one of the participants after the event on Sunday evening. Talking about zero-series vehicles: these were made available by Mercedes, Renault, BMW, VW and MAN.

After a break of several years the rescueDAY Symposium was held again. At the symposium several well-known representatives of the fire and rescue scene shared their experiences in the areas of electro mobility, modern car technology and accident rescue practices. The good co-operation with the regional fire services organization Neckar-Odenwald-Kreis and with the TCRH, without which a training event of this scale would not have been possible, was a major contribution to the success of the event. A major thank you goes to the numerous volunteer helpers!

The rescueDAYS are moving on and will take place again next year in Bavaria, near Munich. In co-operation with the professional fire brigade Munich the testing grounds of MAN near Dachau will be hosts to cutting and spreading action to the limit.

About the author Heidi Tiedt 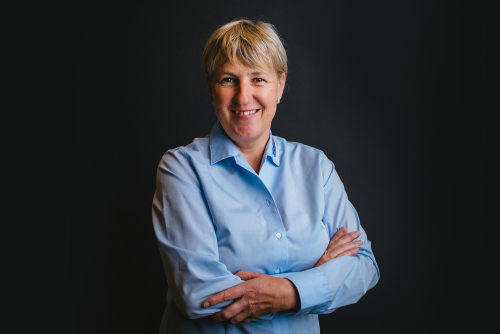 Head of Marketing
Learn more about the author